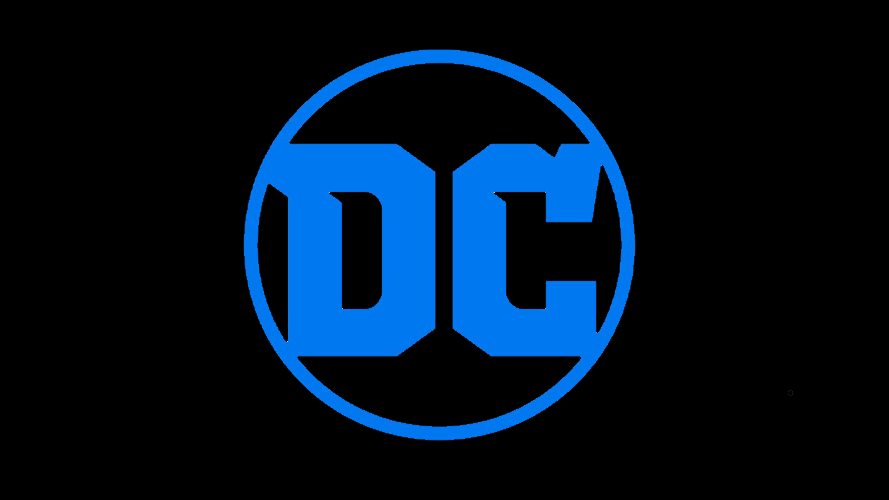 DC Universe is coming to Webcomics through a deal with Webtoon

DC Universe superheroes will be featured in several upcoming webcomic series, thanks to a new deal between WarnerMedia’s DC Entertainment and Webtoon.

Under the agreement, DC and Webtoon, owned by South Korean internet company Naver, will collaborate on standalone webcomics that “will appeal to all fans, without needing to know or read previous stories,” according to the companies.

At this time, however, DC and Webtoon are not releasing any details about projects coming out of DC’s stable of superheroes, which include Superman, Batman, Wonder Woman, The Flash, Green Lantern, and Aquaman. The companies plan to announce more in the coming weeks. The DC webcomics will be available in English first, followed by translations into other languages.

“DC is thrilled to introduce our iconic characters to a new generation of fans around the world,” DC Comics Vice President and General Manager Daniel Cherry III said in a statement. He added that DC “has been working closely with webtoon writers and artists to adapt our characters and stories to the webtoon mobile format. Our shared goal is to create fun and compelling DC stories that all readers will enjoy.

Webtoon, a pioneer in the distribution of comics on the web, claims to have an average of 72 million active users per month (including about 10 million in the United States). His webcomics are available in the free downloadable Webtoon app for Android and iOS. The titles come from all over the world and span genres such as romance, thriller, fantasy, and comedy. Webtoon was first released in the United States in 2014.

Webtoon takes “well-known [intellectual property] like DC to expand into content for younger generations,” said Ken Kim, CEO of Webtoon Entertainment US, pointing out that the platform’s audience is geared towards users between the ages of 16 and 24. “It’s going to be good for DC and Webtoon.”

Webtoon webcomics usually include 50-60 episodes per season, and each episode normally consists of 50-70 panels presented in a vertical scrolling format. The app the standard release model provides 1-3 free episodes, with 3-5 paid episodes behind the paywall (available for around 50 cents each), with more free content released on a weekly basis.

“This collaboration is a milestone for us as we work toward a new era of digital comics in the United States,” said David Lee, Chief Content Officer, Webtoon Entertainment US.