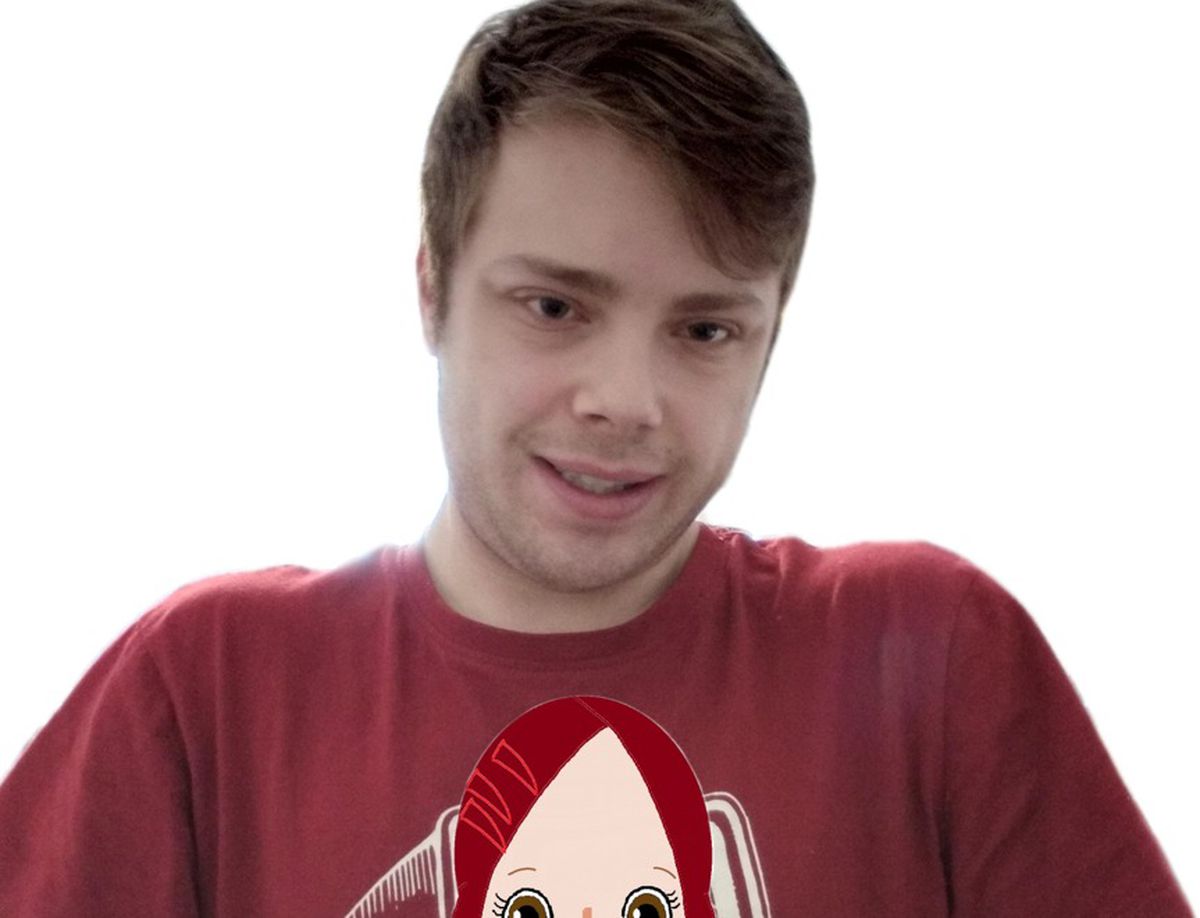 The 22-year-old has already had help from movie and TV stars who provided voiceovers for his teenage comic book characters.

Characters include those with health issues.

Jason, who has autism and lives with half a heart, created Apples to express his feelings and in hopes of giving young people a way to relate to characters and issues, including relationships and coming of age.

Now the young man has introduced his first LGBTQ character to the group of friends.

“The character is called Sophia. She has rainbow cheeks and a rainbow dress. Her personality is kind, caring, sweet, funny and sometimes quite cheeky.”

Jason was helped with advice and mentorship by Shropshire Youth Trust on how to develop his passion into a business.

His characters were used in an animation for the charity Young Lives Matter which has helped young people with heart conditions.

Jason was thrilled when actor Hugh Bonneville voiced part of an animation Jason made for the charity.

He also hopes to go back in time with a modern version of a radio workshop like the one on the BBC from the 1960s.

“I will be creating the main theme and character themes to celebrate my characters’ 10th anniversary special. It will be called the Apples Gang Music System.”