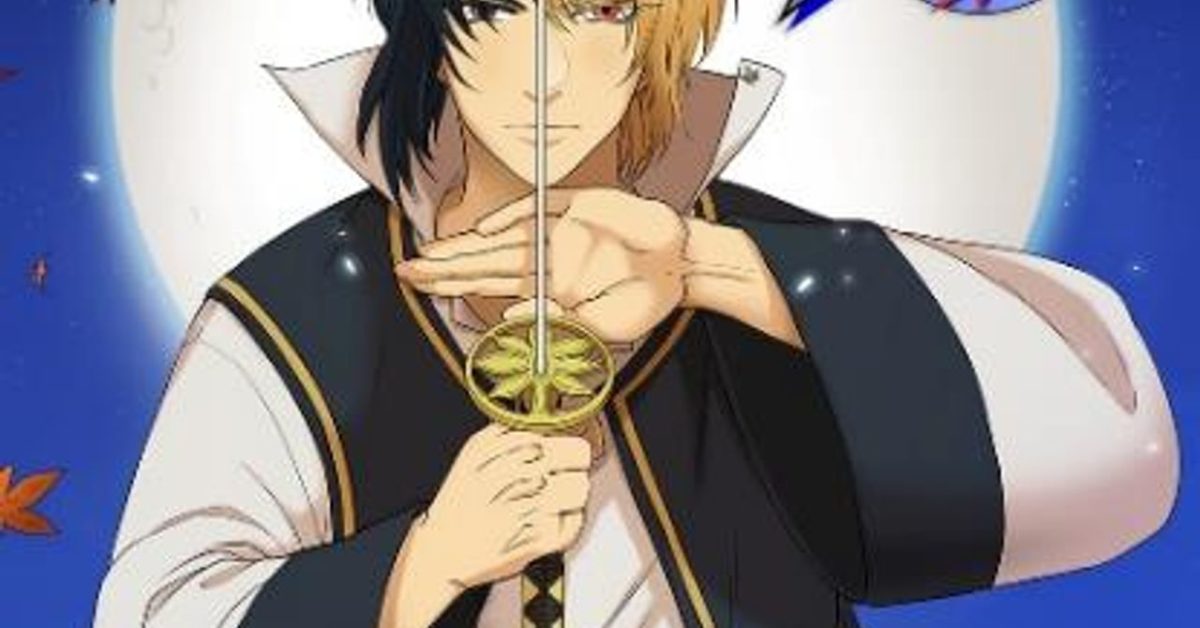 Webcomic publisher Tapas Media and legendary video game developer SNK Corporation have announced a new partnership to produce a new original series based on SNK’s intellectual property, starting with an adaptation of the classic fighting game series. The Last Blade. The action-adventure fantasy webcomic is adapted, developed and written in-house by Tapas Media and will debut on Tapas’ mobile platform and website on October 28, 2020. The series is confirmed for two 12-episode seasons. each, updated weekly. Wednesday, starting with the first three episodes of day one.

The Last Blade webcomic marks SNK’s first original comic adaptation with a Western company. “As world leaders in webcomics, we are very pleased to partner with Tapas to adapt The Last Blade with a strong creative vision, vivid artwork, and a story that stays true to our fans and the game’s famous legacy.” , shared the beloved Japanese game. maker.

Players and new readers are encouraged to read the series as the definitive adaptation of the game’s story. The Last Blade to webcomics with a faithfully revamped story that will surprise fans and invite new readers to follow Kaede’s epic and moving adventure,” says Tapas’s head of production and editorial, superfan and screenwriter of the series, Hayden Robel.

The Last Blade premiered in 1997 as a one-on-one fighting game on SNK’s beloved and massively successful NEOGEO MVS arcade machine. The Last Blade captivated gamers with its in-depth combat systems, gorgeous visuals, and imaginative character roster. Set in 19th-century Japan after the country’s 200-plus-year-long period of isolation ended when Japan reopened its borders to the world, the game seamlessly fuses elements of Eastern history and mythology. classic with an emphasis on character drama and storytelling.

“1863. Japan. It is the twilight of the samurai. After finding his adoptive brother standing over the bloody corpse of their father, seventeen-year-old swordsman Kaede embarks on a journey of revenge and to hone his skills. divine powers if they don’t. don’t kill him first…

Based on the fighting game series from legendary Japanese developer SNK!”

Hayden Robelformerly of Viz Media before joining Tapas as an in-house writer and editor, is the author of the new webcomic series. Cocoon production is a creative team based in Jakarta, Indonesia, specializing in comics, concept art and video games who will draw the series. Resident tapas artist Gubser Dojo will provide colors for the series. Alex Culangresponsible for the composition team at Tapas and artist in his own right, will take care of the lettering of the series.