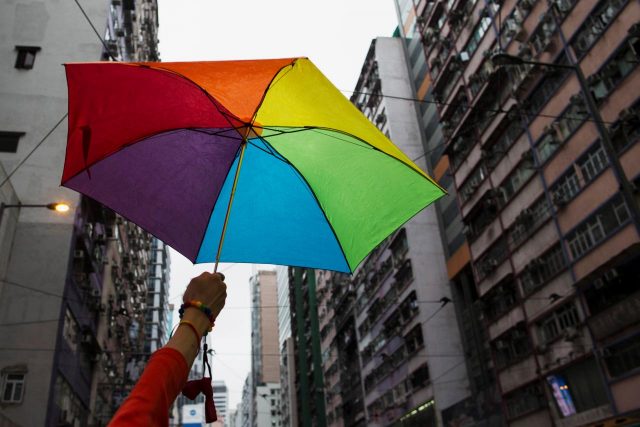 A Filipino Artist Created A Short Comic About Inclusive Love In A Family Ahead Of The Celebration Of Valentine’s day.

The artist called Skaitwhose real name is A. J. Bacarshared it on February 2. It had since circulated on social networks and touched the hearts of many Internet users.

The artist produced the comic strip in partnership with a famous chocolate brand.

He showed a heartwarming exchange where an individual named “Prince”, a member of the LGBT community, introduces himself to his parents as “Princess”.

The parents accepted him and took him in. They even suggested other names to their son and kissed him.

“Acceptance is the greatest gift. In February, celebrate love from our roots: accept who you are and love the family that taught us to love,” the artist wrote on the post.

Several online users in the comments section thanked the artist for using his platform to send a progressive and healthy message to others.

“Thank you for making your art a vehicle for awareness, inclusion and acceptance. Glory!” said a Facebook user with heart emojis.

Others shared how their “coming out” moment was.

“I remember going out with my dad last year in August and what he said to me will always be a reminder of our parents’ unconditional love for us,” one Facebook user said.

Some online users, on the other hand, hoped that other parents would react in the same way when their children “come out” to them in the future.

According to Dictionary.com, the term “coming out” refers to accepting or acknowledging one’s “sexual orientation or gender identity that does not conform to socially defined norms.”

2022-02-08
Previous Post: When comics get a passport: The new Belgian passport, unique in its kind!
Next Post: UglyZoo: the very first comic book project created specifically for the NFT market