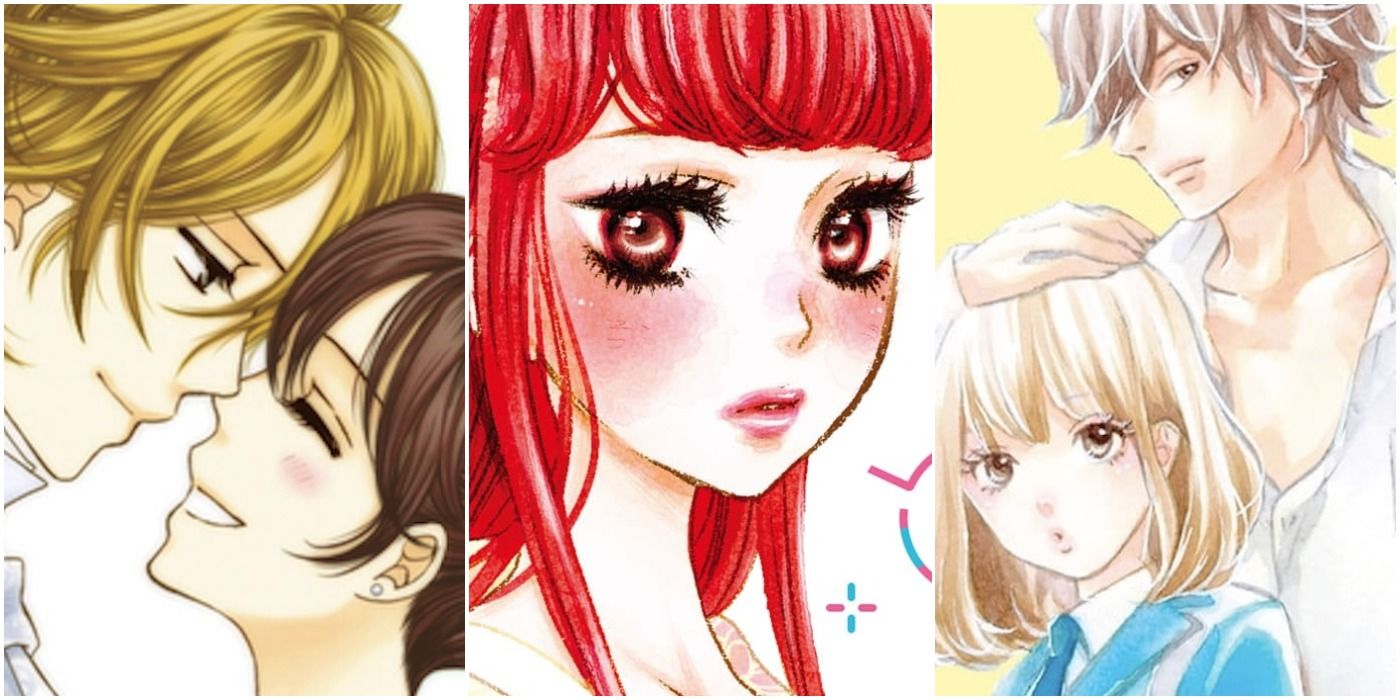 The world of celebrities can be an exciting and bubbly place. It also seems so out of reach. However, if someone happens to come across one of these celebrities, they might find that their world isn’t as different as expected.

RELATED: 10 Romantic Anime About What Comes After Confession And The First Date

Whether it’s a chance encounter or perhaps meeting a colleague on a big hiatus project, there are various manga and webcomics that play with the “what if” of falling in love with a celebrity. However, despite the twinkling lights and paparazzi, not all celebrity romances are fairy tales. Sometimes the world of celebrities is a bit darker and filled with more challenges than expected.

High school honors student Hinana is assigned to star as an extra for popular actor Kaede’s new movie. She doesn’t expect this to turn her world upside down. However, after a chance encounter with the celebrity, Hinana finds herself falling in love with him, and luckily he feels the same way. Hinana is having a fairy tale romance that girls only dream of, but it’s not as blissful as it seems. The world of celebrities is a little more complicated than it seems, but Hinana and Kaede will do whatever they can to stay together.

Newbie Idol Maka has always dreamed of debuting and having a moment to shine in the spotlight. However, as she tries to make a name for herself, she resorts to impersonating celebrities she admires, a tactic popular idol Ryoc hates.

RELATED: 10 Anime Romances That Started Off On The Wrong Foot

After a terrible first impression, Maka and Ryoc continue to cross paths at various events and jobs. They learn that their first impressions were completely wrong. As they continue to grow closer, they both must navigate the world of paparazzi and showbiz if they want to pursue their careers and stay together.

Orphan Shiharu Nakamura had no idea her part-time daycare job would lead her to meet famous news anchor Seiji Matsunaga, let alone become his exclusive babysitter. Now Shiharu finds herself caring for her troublesome niece and nephew every day after school and finds herself part of the family she always wanted. However, things only get more complicated the closer she gets to their famous uncle, the more she realizes that this everyday life she loves can’t go on forever – or can it?

7 Maid and Famous Actor (The Maid at My House)

Runako Ooba is working hard to one day take over her family’s housekeeping dispatch business, so she doesn’t hesitate when faced with a job from the hugely popular Seirei Moroboshi. However, Runako immediately realizes that the kind and caring Seirei, whom all the girls are in love with, is nothing more than a front. The real Seirei is nothing more than a bratty, arrogant boy who can’t even take care of himself. However, Runako will smile and support him in order to protect her family’s business. Runako is very surprised when she realizes there may be more to superstardom than she originally thought.

After Kyoko Mogami’s first love, Sho, completely betrayed her trust and ripped her heart out, she will do anything she can to crush him. The young girl even goes so far as to make her acting debut in Sho’s rival agency to get revenge. As Kyoko becomes a full member of the Akatoki Agency’s Love Me Section, she continues to meet superstar Ren Tsuruga who disapproves of her motivation to become an actress.

However, the deeper Kyoko delves into the world of acting, the more she falls in love with the craft, wanting to become an actress for herself and not for revenge. As Kyoko continues her path to stardom, she will learn to love again and maybe someone worthy of her is a little closer than she thinks.

When Hina Sakata accidentally breaks the keyboard of troublesome tenant Anzu Shinohara, she quickly finds herself indebted. Now at her disposal to compensate for her keyboard, Hina discovers that the drooling tenant next door is actually the lead singer of a band. The more Hina does errands for Anzu, the more she finds herself curious about this world he is part of and about Anzu himself. However, as they get closer, fans will wonder if it will be all right for the two of them in the end.

When Asuka Takanashi meets famous TV presenter Ryu Nanami, the two quickly realize that they have nothing in common except their best friends. Asuka wants to meet someone she can settle down with and fulfill her dream of becoming a housewife, while Ryu completely despises the concept of marriage. However, as luck would have it, the two can’t seem to avoid each other. As Asuka and Ryu grow closer, they begin to wonder if their polarizing visions of marriage should keep them from being together if they can’t help but fall in love with each other.

Despite debuting over 7 years ago, actress Yura Hwang is still struggling to claim her moment in the spotlight. After a terrible breakup with rising star Jeung-U Kim, she loses hope. When she manages to land a minor role opposite popular and passed out Seunghyeon Kang, it doesn’t take long for her to see her untapped potential. With Seunghyeon’s help, Yura finds not only that her career is taking off, but also that she may be falling in love with the most popular actor on all TV screens and he is falling in love with her. ‘her too.

RELATED: 5 Romance Anime Where The Main Hero Won (& 5 Where Someone Else Did)

1 Internet Celeb Falls In Love With A Fan (How Are You, Koharu?)

As a maid cafe maid and popular live streamer, Koharu is perfectly content with the digital relationships she’s built with her fans — at least until she meets one particular fan in real life. . As Koharu and Shun get to know each other, Koharu can’t help but have feelings for him, while Shun is a little stunned. Fans will wonder if Koharu and Shun will be able to fall in love and have a normal relationship despite Koharu’s internet celebrity status. This say i love you spin-off is sure to satisfy any romance lover’s appetite.

NEXT: 15 Best Romance Manga Where The Characters Dated Throughout


following
Attack On Titan: 10 Things The Movies Got Eren Wrong

2022-03-13
Previous Post: ‘Where’s my Timbrel?’ Our new comic is inspired by the Jewish life of the artist – J.
Next Post: 10 favorite fashion and beauty webcomics