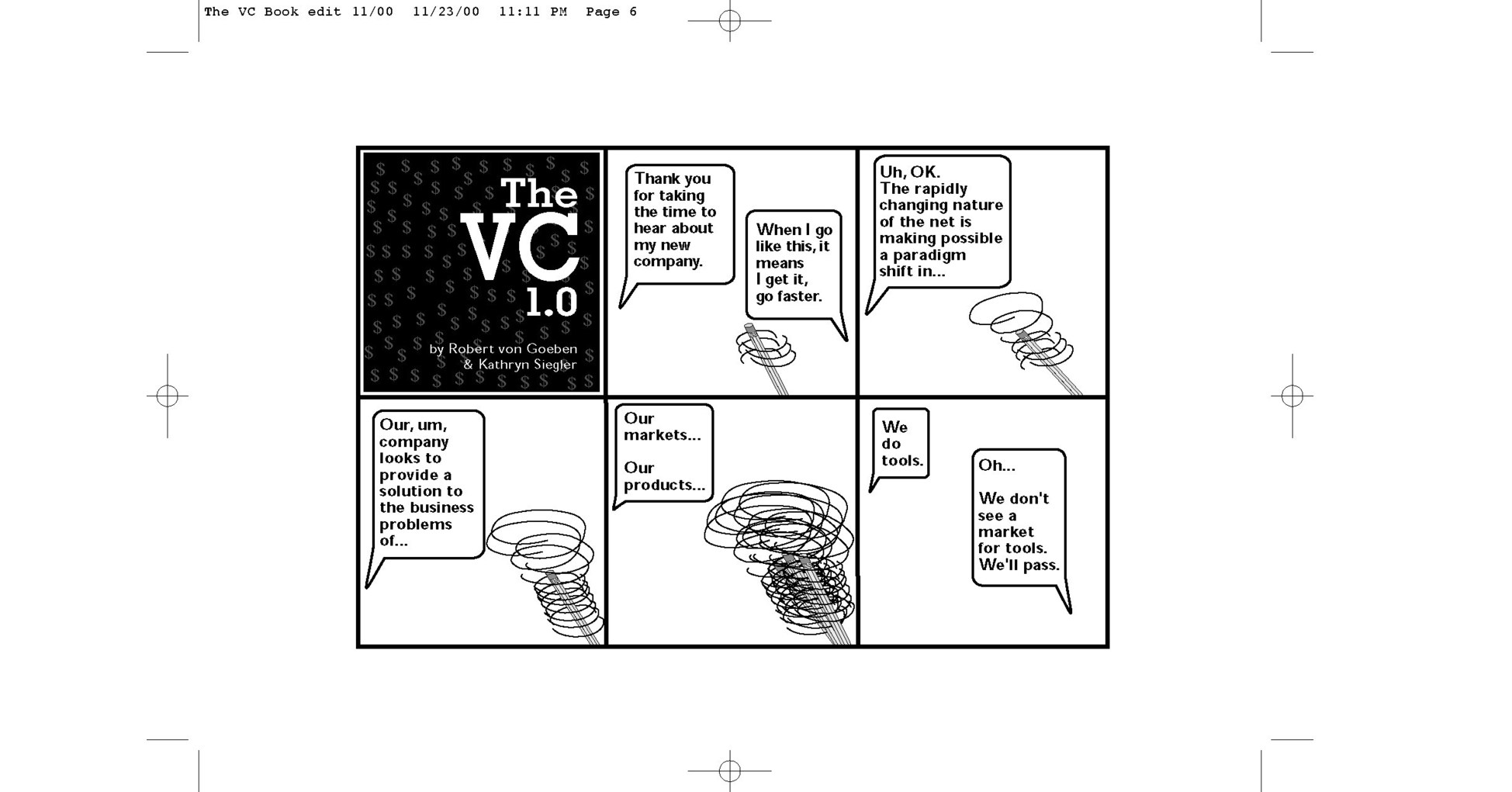 PORTLAND, Oregon., March 30, 2021 /PRNewswire/ — The CV comic book, a parody of the venture capital industry that was a huge hit with Silicon Valley insiders during the dot-com era of the 1990s, offered its first-ever comic book for auction in the form an NFT (non-fungible token). The Sale of the Property, titled CV 1.0 combines a real piece of Silicon Valley history with the latest in IP technology, takes place on the popular OpenSea NFT Marketplace.

NFTs have emerged as an innovative new way to monetize digital assets by attaching “ownership” that is tracked through the blockchain. Technology allows creators to unlock the value of digital art, which until now has been hampered by a lack of security and accountability. Non-fungible tokens allow digital assets to be sold and resold in a secure and traceable manner. This is especially relevant for works of art, like The resume Comic, which was originally created in digital form.

“The best application of NFT technology is historically rare content,” says Robert de Goebenco-author of The resume Comic. “While there may be a lot of digital art NFTs that were created yesterday, The resume comic book is a real piece of Silicon Valley history. Since it was created at the birth of a technological breakthrough, it is normal that it is sold using another.”

Concocted during the heyday of the early dot-com era, The CV the comic is half biting satire, half prophetic vision. In 1997, a fledgling VC named Robert von Goeben and artist Kathryn Siegler came to San Francisco from Los Angeles, only to marvel that there is an industry even more obscure and insular than entertainment. They quickly realized that the most succinct way to document the era was the centuries-old use of parody. The CV The comic was a huge hit at the time, appearing as a regular feature in Upside Magazine and featured in The Washington Post and San Francisco Chronicle. The resume the comic is also listed with Dilbert on Wikipedia as examples of venture capital in popular culture.

For the publication of a 2000 compilation of The resume comics published by Fatbrain (then a division of Barnes and Noble), tech insiders reportedly said:

“If this book doesn’t make you laugh, you’re not as connected as you think. are. If it makes you laugh, think twice: you may be laughing at yourself.” — Guy Kawasaki

“The CV is hilarious, a must-read in Silicon Valley. It holds 100% of the market share in his space!” – J. Neil Weintraut

The authors of The CV comics, young entrepreneurs at the time of the creation of comics, went on to very successful careers. Artist Catherine Siegler is a world renowned artist whose paintings reside in prestigious collections and museums around the world. Writer Robert de Goeben went from a successful career as a venture capitalist to founding Green Toys, one of the largest eco-friendly children’s product companies.

The auction of CV 1.0 the artwork, which includes the original caption and printer’s marks from the 2000 publication, is on the OpenSea Marketplace via April 7, 2021and is at:

ON THE VC COMIC

The CV The comic, which ran from 1997 to 2001, was a well-known parody of the venture capital industry and an early example of serialized content for the Internet. The comic archive is available at http://www.thevc.com.

2021-03-30
Previous Post: Abel makes people laugh and have fun with the ZED comic strip | Articles
Next Post: Comic Strip Live can stay open on UES thanks to a new lease