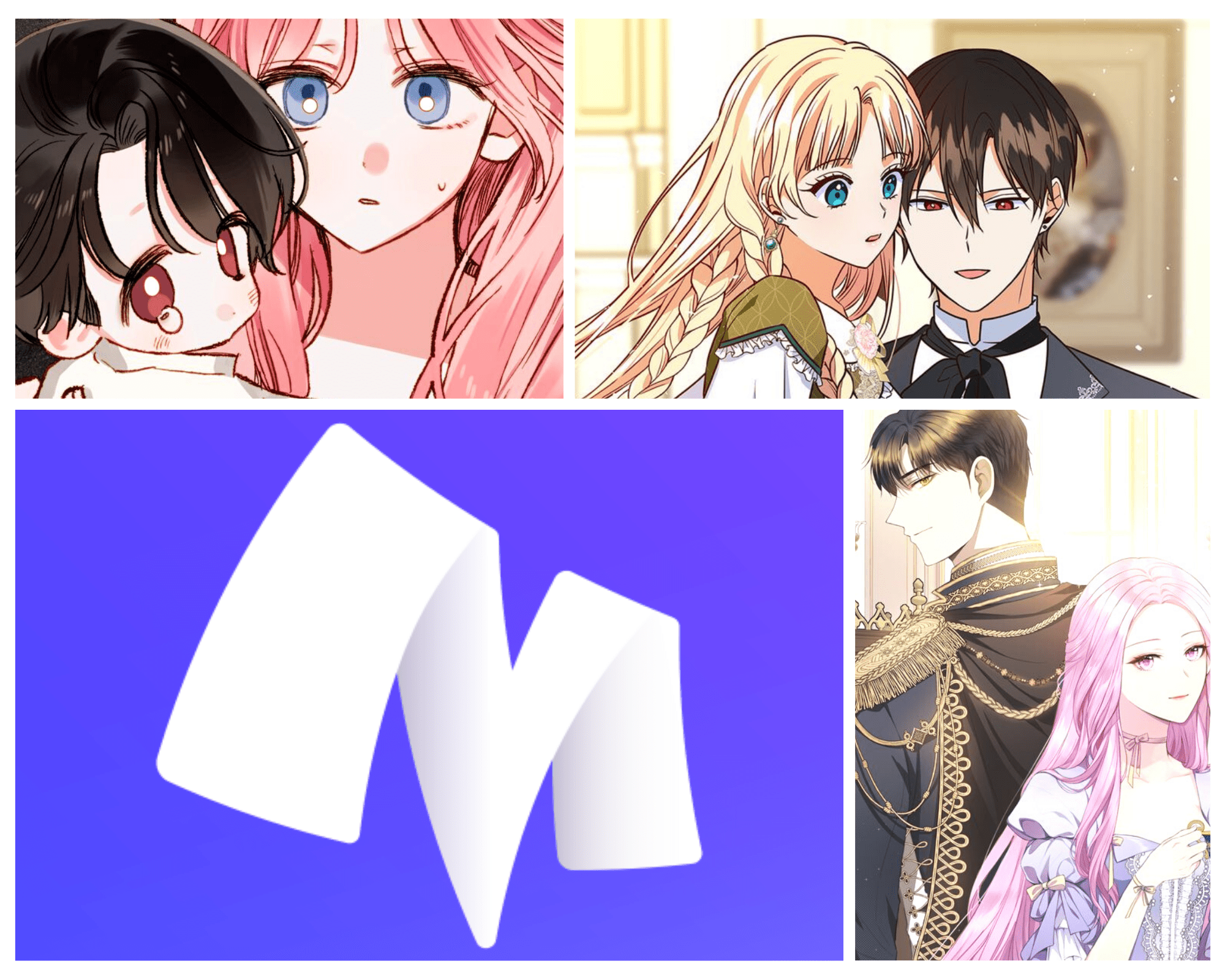 3 Villainess Webcomics to check out on Manta!

Manta, a platform that provides access to South Korean webcomics (or webtoons) via subscription, also includes its own original titles. This article features three of his exclusive isekai comics, each recommended for their storytelling quality and memorable characters.

This post is not sponsored. All opinions are mine.

As someone who has read some of Manta’s exclusive comics, I can tell you that the platform is worth checking out. Even if you don’t subscribe now (US$3.99/month plus tax), you can still get a taste of their free pass series. The three webcomics I recommend here are in the isekai genre.

I’ve written about villainess webtoons and have recommended several here. I recently read and enjoyed the villainess webcomics featured in this article. Stories that explore the meaning of a second chance in life, what someone can do for power or validation, and appreciating the little things in life.

Noa dies of overwork and wakes up in another world, inside Eleanora’s body. In this world, which happens to be a novel Noa had read in her previous life, Eleanora is the villain. Preferring not to follow the original plot, Noa attempts a peaceful life until a baby dragon imprints on her. And the dragon is supposed to imprint on the heroine of the original story.

I raised a black dragon is a whimsical fantasy tale that grips you with its memorable characterization and dynamics. Noa learns over time to appreciate little moments like staring at the starry sky outside a train window because who knows what will happen next.

The first three episodes are available for free reading.

Justice for the Wicked by STUDIO107 & Eeyeol Chun

Charlotte will do anything to secure Prince Albert’s place on the throne, including assassinating his enemies. But then the prince, his childhood friend, accuses him of treason. Imprisoned and left for dead, Charlotte is offered the chance to kill the Emperor five years later. Now blessed with an immortal body and a new life as the noble Lady Juju, Charlotte sets out to avenge the wrong done to her. However, she questions her intentions as she confronts those involved in her disappearance.

What begins as a tale of revenge eventually becomes a complex tale about the systems that fail us. One of the character arcs involves a forest dweller named Commander Pascalina, who works to earn her current position after leaving her people, only to face obstacles that hinder her progress. Additionally, this webtoon offers a refreshing angle on religion through the characters of Charlotte and Pascalina (their beliefs, experiences, and perspectives.)

A teacher wakes up in another world and in the body of Lady Lucia. Apparently Lucia had died by suicide, but it later turns out that she was murdered. To add to the mystery, the Emperor does not show himself in public even with a multitude of women vying for his hand. And then there is a mysterious servant who accompanies him.

Lucia’s character development is one to watch. She learns to adapt to her new environment and searches for answers. I don’t want to spoil this webcomic too much, but its exploration of what it means to have a second chance at life amazes me. And by amazing, I mean the story takes its time to challenge the motivations and desires of the main characters.

The first episode is available for free reading.

Note: Creator sites are not available.

Tags: daleseul, Eeyeol Chun, i raised a black dragon, isekai, justice for the wicked, manta, sanity, vis pop pop, sottan, STUDIO107, the emperor’s mask, wicked, yeoldu
2022-05-21
Previous Post: It Must Be May – Multiversity Comics
Next Post: Watch: The York band turns into a comic in an innovative new video