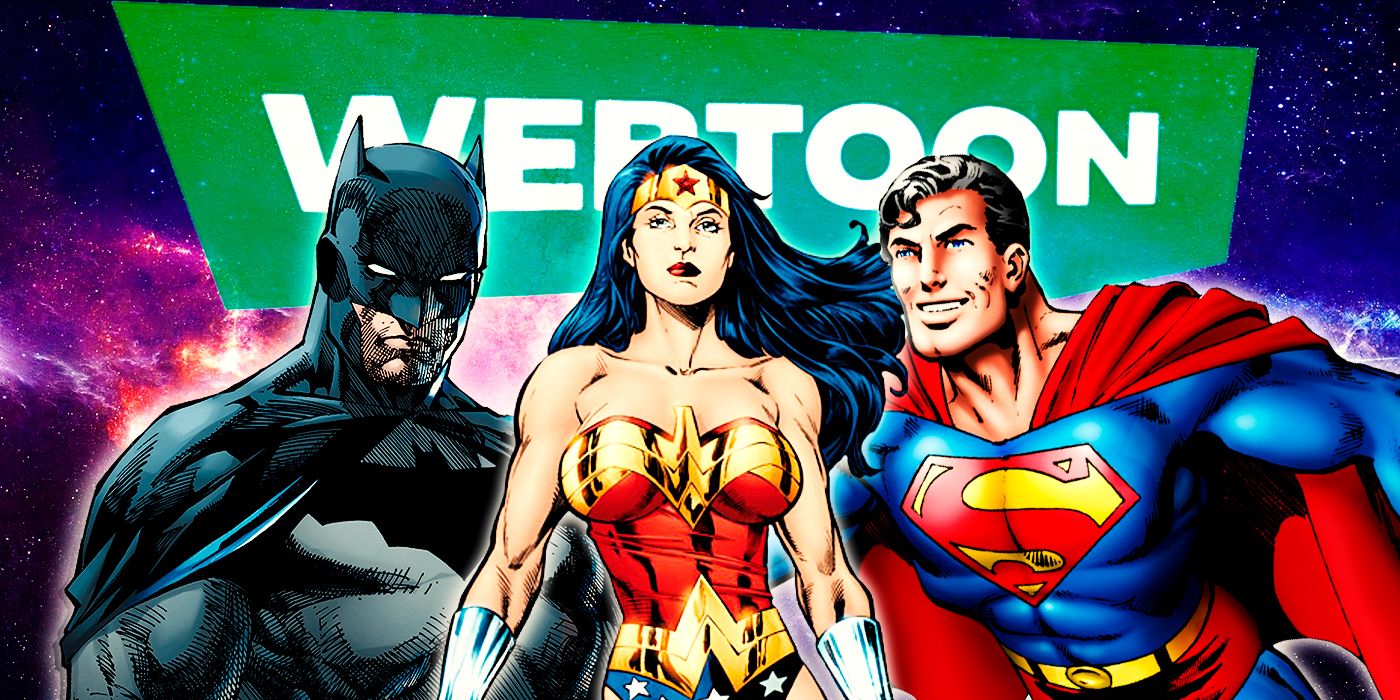 DC is teaming up with Webtoons to create all-new standalone webcomics for all readers, featuring many characters from across the DC Universe.

A new partnership between DC and webtoon will see characters from the DC Universe star in the upcoming webcomic series.

The DC/Webtoon collaboration is intended to introduce stand-alone stories that require no prior reading. More details on local language translations will be provided later.

“I’m so happy that Webtoon can work with DC to bring unique stories to our platform,” said Ken Kim, CEO of Webtoon US. “Webtoon is a great bridge to a huge global audience of young comic book fans, and DC is home to some of the greatest superhero stories on the planet. The potential to express famous intellectual property through our platform, which is mobile native and focused on ease of access – is super exciting.”

“DC is thrilled to introduce our iconic characters to a new generation of fans around the world,” said DC General Manager Daniel Cherry III. “We’ve worked closely with webtoon writers and artists to bring our characters and stories to the webtoon mobile format. Our shared goal is to create fun and compelling DC stories that all readers will enjoy. This partnership is another example of DC’s ambition to “meet fans wherever they are” and continue to share DC’s fandom.”

“This collaboration is a milestone for us as we work towards a new era of digital comics in the United States,” said David Lee, content manager at Webtoon US. and we look forward to sharing more details soon.”

Webtoon is touted as the world’s leading digital platform for storytelling, averaging over 72 million monthly active users. One of its most popular titles is Lore Olympus, which recently announced the release date for its second graphic novel volume. Other partnerships include Legendary, POW!, Top Cow/Image and more.

Harley Quinn sets up a quasi-romance with another DCEU icon

Tim Adams is news editor at CBR. He’s been a fan of comics since the 90s, when his older brother introduced him to the medium. Some of his earliest memories include receiving a monthly subscription box with Amazing Spider-Man #353, the opening act for “Round Robin: The Sidekick’s Revenge”, as well as the highly successful launches of X-Men #1 and X-Force #1. You can follow Tim on Twitter @timdogg98 where you can read his ramblings on comics, TV, movies, sports, and wrestling.