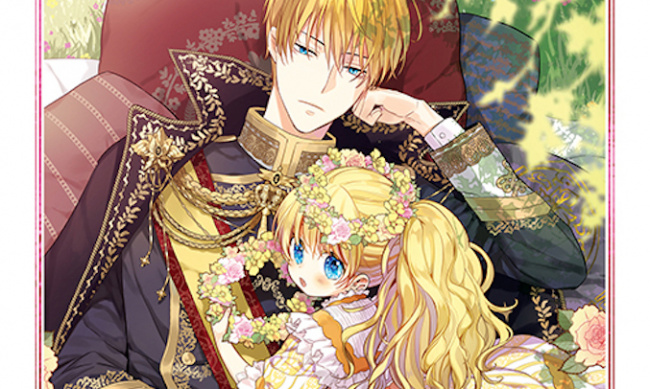 Seven Seas has announced the print editions of two Korean webtoons and a webcomic, all three of which will be released as color paperbacks next year.

Who made me a princess, from Plutus and Spoon, is an isekai fantasy story about a modern-day woman who is reincarnated as Princess Athanasia of the Obelian Empire. When newborn Athanasia realizes she’s the main character in a romance novel that will end with her execution by her own father, she decides to do what she can to change the ending. The webtoon is currently running on Tappytoon; the first volume of the Seven Seas Edition will be released in March 2023 with an MSRP of $19.99. 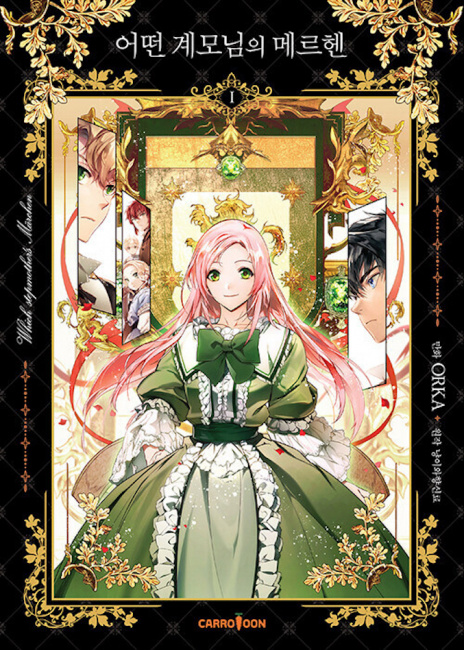 The second webtoon is Märchen from a mother-in-law, by Spice & kitty and ORKA, which runs on the Tapas platform under the title A mother-in-law’s fantasy. Another isekai story, this one is about a young widow who had to take care of her husband’s children and manage her land herself. She separates from her eldest stepson but dies on the eve of her wedding and is reincarnated on the day of her husband’s funeral, giving her the opportunity to do things differently the second time around. The first volume will be released in August 2023 with an MSRP of $19.99. 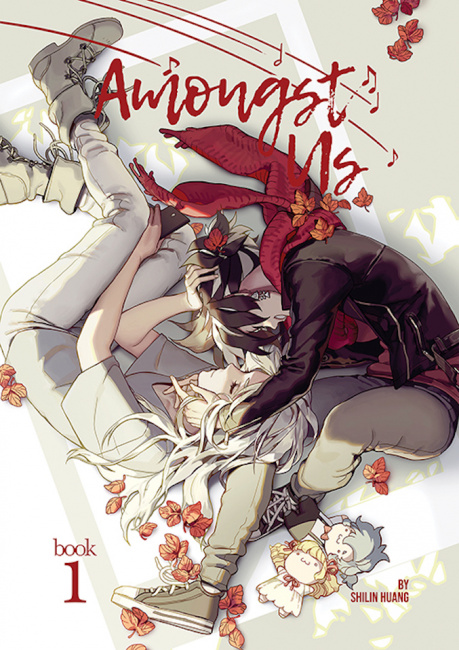 Among us, by Shilin Huang, is a webcomic that runs on Hiveworks, which signed a deal with Seven Seas in 2020 (see “Seven Seas Entertainment teams up with Hiveworks Comics”). The light girl love story about the romance between a witch and an assassin is a spin-off of another webcomic, Carciphona, but can be read independently. The first volume will be released in July 2023 with an MSRP of $17.99.