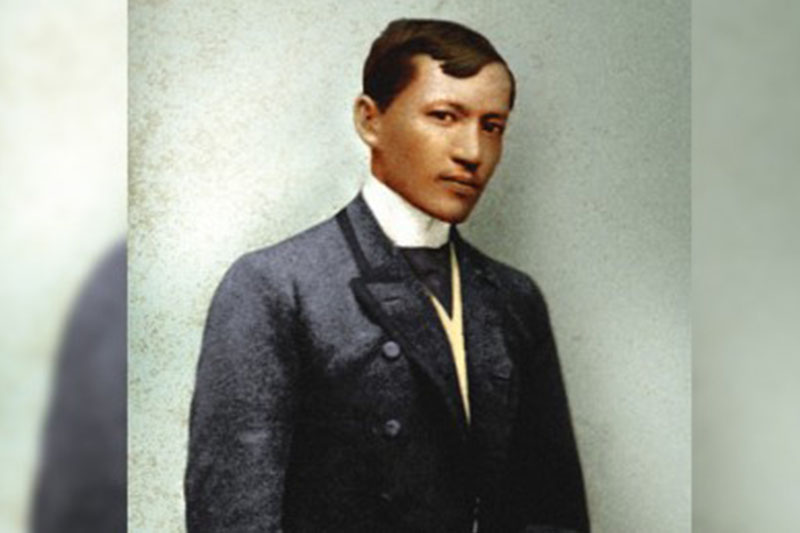 ‘Shot puno!’ The comic presents an alternate version of the moments before the execution of Jose Rizal

A comic strip featuring a fictionalized version of the national hero and a military escort has gained viral status for featuring an alternate storyline before his execution.

Ssakit Comics shared a drawing of Jose Rizal who was called “Jriz”, a modernized combination of his name.

The figure was escorted to “Bagumbayan Global Ciudad” which refers to Bagumbayan, where he was executed, and Bonifacio Global City.

“Jriz in 2022 taken to Bagumbayan Global Ciudad to take the picture,” the comic’s caption read.

The second panel featured a close-up of Jriz’s face after capture.

In the final panel, however, the character had a drink while the escorts cheered him on.

“Puno kick! exclaimed one of the attendants.

The post garnered 11,000 reactions of pure laughter, as well as 1,700 shares on Facebook. It also elicited various comments.

“Shot puno” is Filipino slang typically used in drinking sessions and is often uttered before drinking from a shot glass or bottle, especially a full one.

Meanwhile, Bonifacio Global City – which was also referenced in the comic – is famous for various bars and pubs.

2022-06-16
Previous Post: CBS is developing a series based on a comic book
Next Post: Rowan Atkinson Stars in Comic Ahead of Netflix New Release