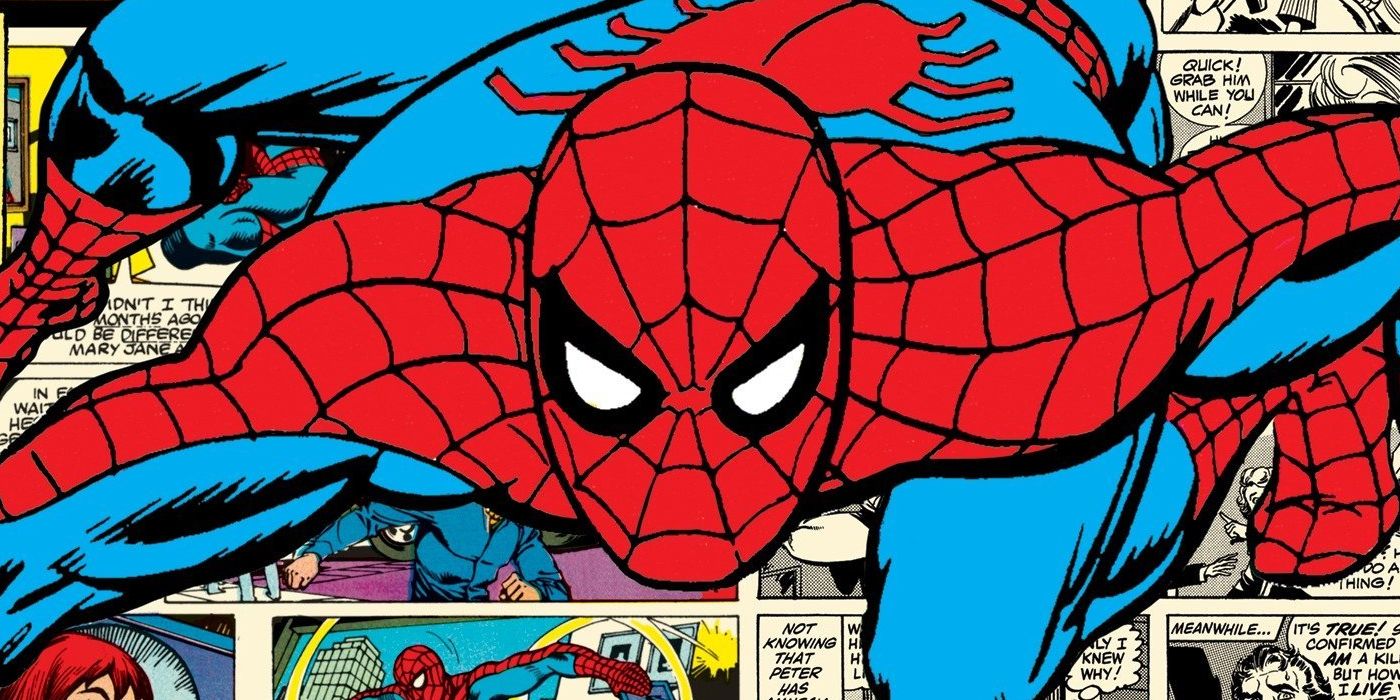 It’s the end of an era for Spider-Man’s Diary Adventures as the long-running comic book faces an end and an uncertain future.

The Amazing Spider-Man daily newspaper comic book is coming to an end in its current form.

Artist Alex Saviuk has confirmed his and Roy Thomas’ run on the tape has come to an end, explaining that “March 23rd will be the last daily and March 17th will be the last Sunday as we close out the current storyline.” In particular, the Sunday March 17 edition certainly reads like an end.

After the daily strip, which still bears the name of Stan Lee. ends in a few weeks, amazing spider man Distributor King Features Syndicate will release reruns of some of Spider-Man’s previous adventures in newspapers starting March 25.

King Features has released an official statement suggesting the strip may continue in some format, possibly with a focus on the wider Marvel Universe.

As the official statement from King Features Syndicate (via Reed Brennan) says,

You’ll see some changes to your friendly neighborhood comic Amazing Spider-Man over the next few months. Starting March 25, King Features and Marvel will be rebroadcasting some of Spider-Man’s greatest hits. We’ll be back soon with new stories and art to explore even more corners of the Marvel Universe for you and your readers to enjoy. We’ll be telling you more about these new adventures in the very near future, so keep your Spidey senses tuned!

After Stan Lee’s passing last November, a major change was to be expected for Spidey’s daily comic strip, with DD Degg of the Daily Cartoonist speculating that Lee’s longtime ghostwriter Thomas might start receiving public credit in the future. However, it now looks like the strip will be getting a more comprehensive overhaul that would likely feature a new creative team.

“I know nothing of everything Spidey upcoming strip, only the one Alex Saviuk and I (and until recently Larry Lieber) did is kaput,” Thomas admitted.

RELATED: Spider-Man’s Classic Black Suit Is Back – But Why?

In his own statement, Saviuk added, “Now that KFS has released its statement, yes, the Spider Man the strip as we know it has come to an end. As much as Roy Thomas and I hoped the tape would continue to carry on Stan Lee’s legacy, just as King Features did with The ghost after the death of Lee Falk 20 years ago, that is not the case here.”

“It’s news to me that in the statement it’s mentioned that a new tape will possibly start months after reprinting classic Lee-Romita stories from 40 or 30 years ago, depending on their choice,” Saviuk continued. “A tape exploring more of the Marvel Universe as they say, which isn’t to say it would or wouldn’t be Spider Manand whether they were going to introduce new creators or bring Roy and me back in to create stories in whatever universe they want us to go.”

“Time will tell, but in the meantime it was glorious fun while it lasted, and I learned a huge lesson about not counting chickens before they hatched,” Saviuk added. “It was hard inking and sending out my last week of dailies a few weekends ago…It was like saying goodbye to my old friend all over again.”

While The Amazing Spider-Man comics have an uncertain future, they already have a rich history. In the 42 years since its launch in 1977, iconic industry veterans Stan Lee, Roy Thomas, Alex Saviuk, John Romita Sr., Fred Kida and Larry Lieber have all lent their talents to Peter Parker’s adventures on the fun pages.

(via The Daily Cartoonist)

Noah E. Dominguez is a jr. editor of Comic Book Resources who joined the site as a writer in the summer of 2018. He has also written for sites like WhatCulture and Gaming Access Weekly (formerly Gamer Assault Weekly), and holds a degree in mass communication. What will he do next? Stay tuned. You can follow him on Twitter at @NoahDominguez_