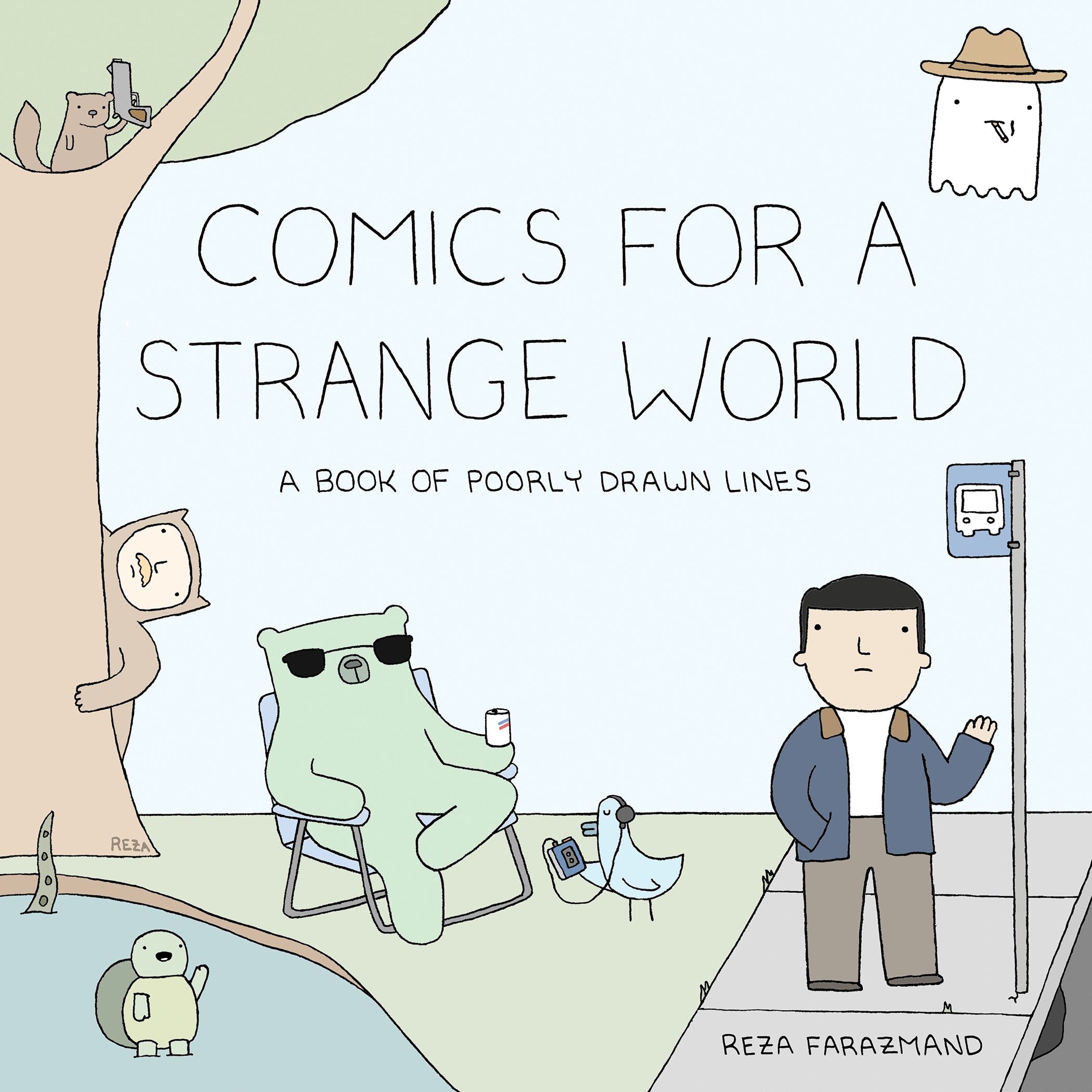 The Golden Age of Webcomics

Anyone who remembers the era of Flash games or the heyday of the Salad Fingers web series and sites like proudgood.com can attest that the internet was a pretty weird place over 15 years ago. “It was random,” says Alex Norris, creator of Webcomic Name – a three-panel comic that ends, regardless of topic, with the punchline, “oh no.”

“The internet was like, ‘oh cool, we can be weird here.’ can just exist for no reason.

Norris, who has been making comics for nearly a decade, has followed the evolution of online humor with interest. They say they’ve noticed a shift from weirdness to an emphasis on relatability, and now a more recent emphasis on jokes around politics. “It went from being, ‘oh no, isn’t it boring when you step into a puddle and your socks get wet?’ to ‘isn’t it awful that there is institutional racism and that the President of the United States is trying to cause an insurrection?’ It’s a lot more apocalyptic, which is interesting,” they told CR. “The conversation really changed from first-world issues to being like, ‘everything’s on fire.’ It’s definitely harder to be humorous in some ways, but I like the challenge.

Norris tried various approaches to webcomics before stumbling upon their “oh no” Webcomic name format in 2016, and they describe its repetitive nature as a kind of parody of internet trends themselves – which sees memes, jokes and infinitely recycled images in pursuit of laughter. They recall that webcomics of the time were very much about relatable humor – making jokes about annoyances that are mostly trivial but take up a lot of brain space.

“There were loads of people making jokes about the smallest details of your life, but I feel like people picked up on that very quickly and it was becoming more and more of a niche,” explain- they. “Once someone made a comic about your headphones getting tangled in your pocket, or you procrastinating, or your cat annoying you while you’re trying to work, they started doing the same comics over and over.”

2021-03-09
Previous Post: Wednesday webcomics: Slice of life webcomics to discover!
Next Post: Did this Archie comic ever predict online homeschooling in 1997?