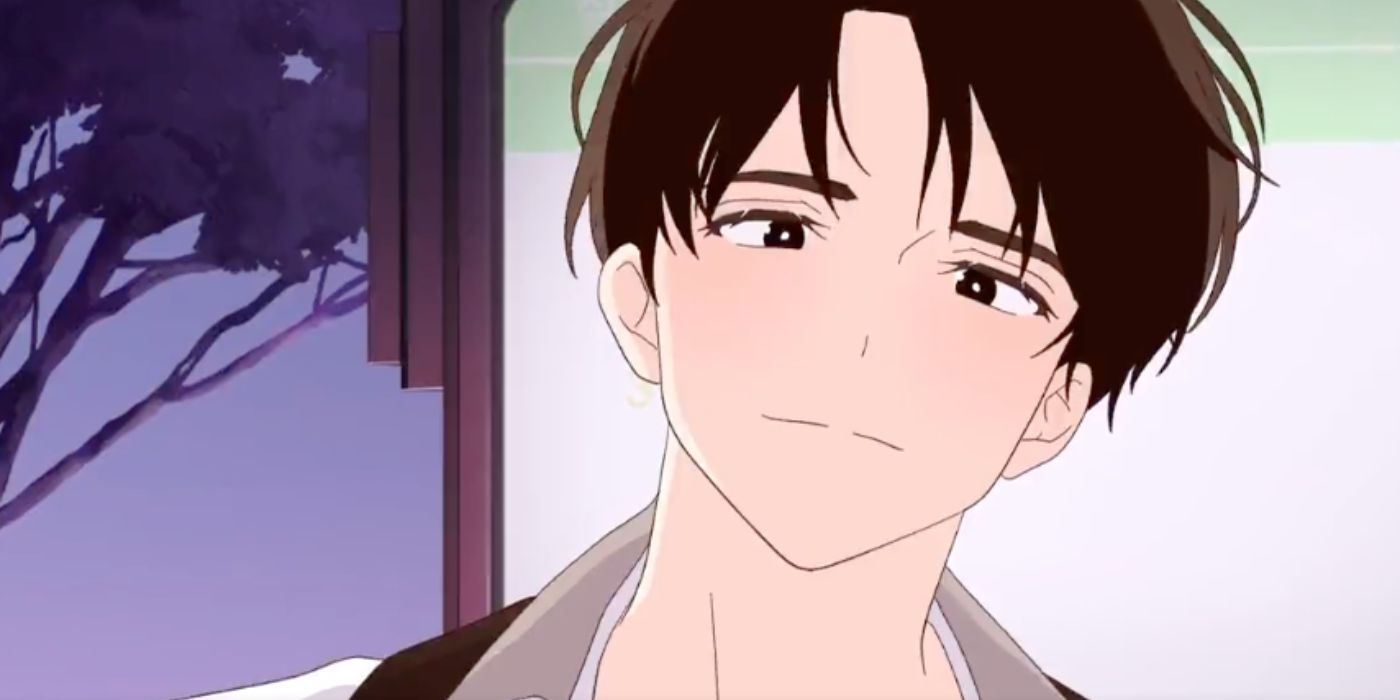 A number of webcomics and webnovels will make their animated debuts in November.

As announced by the Korean animation studio and LAFTEL’s Twitter streaming site, a total of 10 series will receive an anime adaptation. Series range from coming-of-age, romance, boy love, comedy, and fantasy. The series that fans can expect to watch are: Season of Change, Lady Devil, Observing Elena Evoy, The Forgotten Princess Just Wants Peace, No More Princes, Beauty and the Brawn, 4 Week Lovers, Die, Please!, No Love Zone and Terrarium Adventure. The studio also animated the webcomic BL Semantic error. LAFTEL revealed that these series are scheduled to air in November 2022 and will last until 2023.

RELATED: What Was the First Anime Adaptation of a Video Game – and Was It a Good Thing?

Webcomics range from coming-of-age to BL

The coming of age series season of change, created by AJS, follows a former boxer who now works at a convenience store. Her store is frequently visited by a young high school couple named Woon and Baram, and through her interactions with them, she finds the courage to pursue her passions. The completed webcomic can be read, in English, on Manta Comics.

FUKI Choco and B. cenci’s romantic fantasy webcomic lady devil revolves around the story of Giovinetta, nicknamed Lady Devil when she awoke to find her husband murdered on their wedding day. To escape another loveless marriage imposed by her father, Giovinetta makes a pact with the devil. However, her wish has far more serious consequences than she had anticipated. lady devil is available to read through Manta Comics and is currently at the start of its third season.

Johann Aldorado Pertan has never lost his number one spot at Minuet Academy. Not only was he blessed with a brain, but he is also talented in athletics and is both handsome and friendly. However, he is overshadowed for the first time in his life by a girl named Elena Evoy, and unlike everyone around him, she seems utterly indifferent to him and, in fact, doesn’t really care who Johann is. Created by Dorong and Myeongcho, the first two seasons of Observing Elena Evoy are available to read on Manta Comics.

Lemon and Dulhana’s webcomic The Forgotten Princess Just Wants Peace follows Eluana Vita, who is thrown into prison with her brother shortly after her mother’s death. Eluana awakens her alchemy powers in prison and discovers that she is the daughter of a duke. The Forgotten Princess Just Wants Peace is available to read on Manta Comics, with 32 episodes currently out.

more princes is not your usual damsel in distress story. Princes from all over the country have spent their lives training so that one day they can save Princess Mikaella from the evil dragon. It turns out that Mikaella doesn’t want to be rescued and asks the dragon, Xeno, to “take care” of the princes. Originally a web novel written by Meelbaat, No more princes received a webcomic adaptation with Mr. General Store as the artist. The nine chapters of more princes are available on Pocket Comics.

beauty and strength is a BL comedy written and illustrated by Magic mangnani XXL. The series follows a nobleman named Haeun who immediately hires Dullseh as a valet as his physique reminds him of the homoerotic he loves to read. Completed at 15 episodes, beauty and strength can be read via Tapas.

After Jaehee confessed to her in high school, Dojun ghosted him and thought they would never see each other again. Unfortunately, not only are they roommates in college, but Dojun accidentally fractures Jaehee’s wrist. Dojun now has to pretend to be Jaehee’s boyfriend until his wrist recovers – for about four weeks. Created by Maroron, 4 week old sweetheart is available on Manta Comics and Lezhin Comics, the latter having the R-rated version.

Mina Kang wants to tell her crush how she feels more than anything else, but confessing is a lot harder than she expected. Something terrible always happens every time she tries, and it’s all due to the Red Angel, a mysterious hero. Please die! has 48 episodes, and the complete series, created by Euntae, is available on Manta Comics.

The next BL adaptation is No love zone, a romance in an office. Eunkyum’s vice in romance has always been her tendency to fall in love with people for their looks. Of course, it’s just his luck that he has a crush on his boss whose mission seems to be to make Eunkyum’s life a living hell. The completed webcomic with both seasons, including its anthropomorphized spinoffs, is available to read on Manta Comics.

Obsessed with a gacha game called Infinite Diamonds, Jaehee is desperate to get all but one million diamonds. As soon as she unlocks the achievement, she finds herself sent into the RPG game itself. Originally written by Suha Suha, Terrarium Adventure later received a webcomic adaptation by DB. The series currently has 35 episodes to read on Manta Comics.

LAFTEL has yet to reveal the exact premiere date for any of the series.