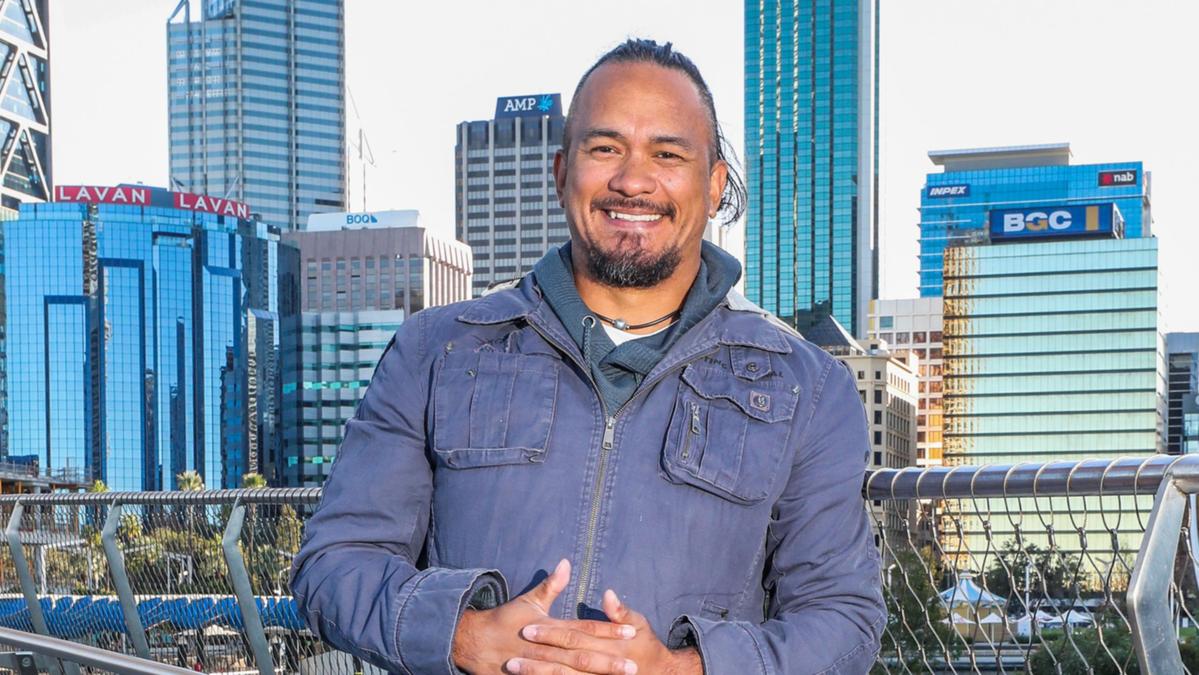 He made history in 2020 when he became one of Australia’s first Indigenous artists to publish a daily comic strip in a newspaper and two years later Yawuru man Brenton E. McKenna savor his fame.

McKenna admits he never comes to grasp the huge impact of his Ole Champ series in The West Australian until he leaves his hometown of Broome and hears the positive feedback.

“I just don’t hear anything being in Broome, and my family is my family. . . they’re just a tough crowd to impress. But when I go to the eastern states, that’s where I hear how well my books are doing and how well graphic novels are doing in schools,” he said in Perth. Now.

“And that’s how I measure it and it’s kind of the same with Ole Champ, locally. I’ll hear people say ‘I think I saw that’ or ‘Oh, that’s you who does that”, but a few times when I’m out of Broome and Perth, that’s when I get a bigger response… usually that’s a mark of fame for me – as long as someone can put my face in a comic I’m happy enough.

Before starting Ole Champ in the West, in 2003, McKenna approached Broome’s Magabala Books to publish his graphic novels.

McKenna said the transition from books to newspapers had been an “interesting process”.

“It’s been great. It was very cool. It’s been a huge learning curve, which has been great. . . it was a very, very interesting process.

Ole Champ, who is about an accident-prone Aboriginal professional wrestler, races every day of the week in the West.

McKenna said he was most proud of the impact his work had on children.

“It’s been very positive, especially from the teachers, to learn that many reluctant readers in class often choose my book or a graphic novel before choosing an actual novel,” he said.